The municipalities of Ischia: Lacco Ameno

Lacco Ameno presents its self as a little jewel, rich with luxury shops and beautiful panoramic spots. The major attraction is the street that leads from the centre and goes to “Monte Vito”, where you  can see some breathtaking  views.  From one side you can see the coast of Lacco Ameno and Casamicciola with the famous Vesuvio in the background. On the otherside there is the bay of “San Montano” with the beach and thermal parks Negombo, one of the most beautiful bays of the island. An ideal place to relax and forget about the hassles of everyday life.  During the 60’s, thanks to the publisher and film producer Angelo Rizzoli, who  helped develop the island as a tourist attraction.  Lacco Ameno became the favourite “In place”for famous cinema stars, politicians and entertainers of that period. The square” Santa Restituta” is the centre of the town, where you can find the” basilica Santa Restituta” one of the patrons of the island together with San Giovan Giuseppe.  In the lower part of the church you can find the museum that has an important collection  of archaeological  finds, discovered  during the refurbishment  of the church and from other digs over the island.  Not far from the church you can find the museum “Villa Arbusta”, once the mansion  of Angelo Rizzoli, now the Archaeological  Museum of Pithecusa, famous for the “Coppa di Nestore”.  Lacco Ameno is also well known  for the “Fungo” or  mushroom, the natural sculpture that emerges from the sea, symbol of the town. The Marina that surrounds the mushroom has been modernized a few years ago and  is now the landing for mega-yachts, where it’s not unusual to see people from the international  jet set  mooring.

0 thoughts on “The municipalities of Ischia: Lacco Ameno”

Could it be interesting for you 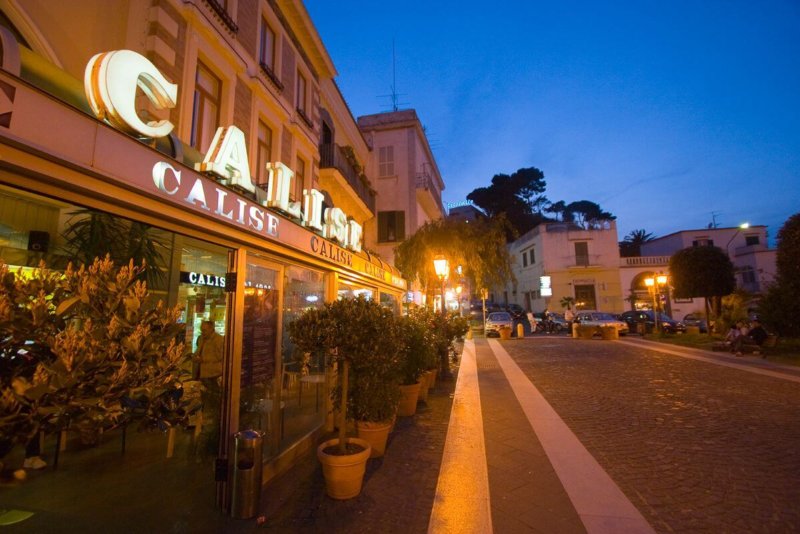 The municipalities of Ischia: Casamicciola Terme

Casamicciola is the second most important port on the island, also a popular place for private boats and yachts to dock.

The municipalities of Ischia: Barano

The municipality of Barano is the second extension after the municipality of Forio, is rich in sites of cultural and landscape interest, the major attraction for tourism is the Maronti beach, the longest of the Read more... 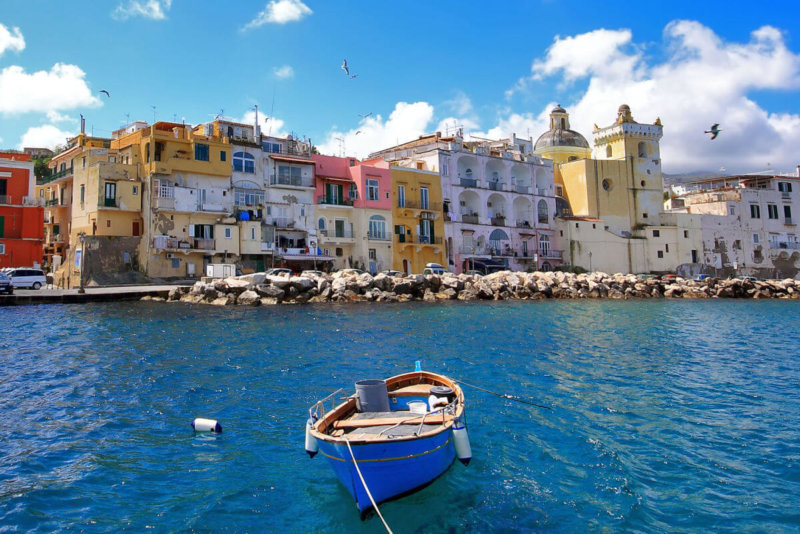 The Municipality of Ischia or also called Port because here is the main landing of the island, has an area of ​​about 9 square kilometers and a local population of about 19,000 inhabitants.