The Museum is located in the town of Lacco Ameno, under the Basilica of Santa Restituta from which it owes its name. The museum owes its birth and development to the parish priest of the church, don Pietro Monti. In fact, at the beginning of the fifties, while the chapel floor was refurbished, the parish priest found, a few centimeters down, some objects belonging to an ancient paleochristian crypt. The discovery encouraged the parish priest to continue the excavation. Shortly thereafter they found themselves facing a Christian cemetery located around the basilica obtained from a disused cistern of the Roman era. The works continued with the passing of the years, the discoveries were one surprise after another, until it was brought to light an infinity of tombs built according to the Phoenician and Punic customs, or according to the Greek-Roman ones. Currently the Museum also collects numerous archaeological finds from various times found not only in Lacco Ameno (in the settlement sites of the ancient city of Pithecusa) but on the whole island. Near the Christian cemetery, the industrial area where the renowned Pithecusan vases exported throughout the Mediterranean were made and cooked.

How to reach the Museum of Santa Restituta

The Museum is located in the town of Lacco Ameno just 6 km from the port. It is easily reachable by bus or by car along the main road that surrounds the island. For those who prefer to move by car, the museum has a parking available. By bus, the stop is at the entrance to the museum and the route is covered by the lines CD, CS, 1, 2, 3.

0 thoughts on “Museum of Santa Restituta”

Could it be interesting for you 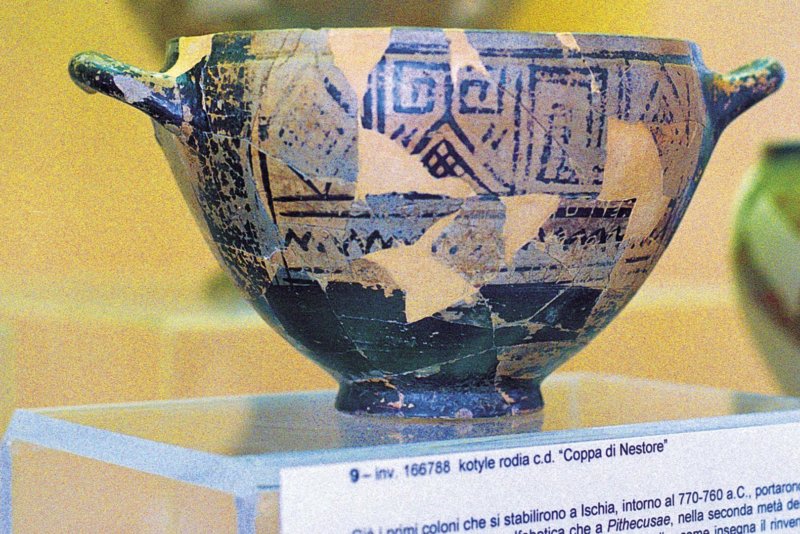 One of the most beautiful museums of Ischia is “Villa Arbusto”.  Located in the town of Lacco Ameno once a private villa of the famous publisher and film producer Angelo Rizzoli, promoter of Ischia tourism. 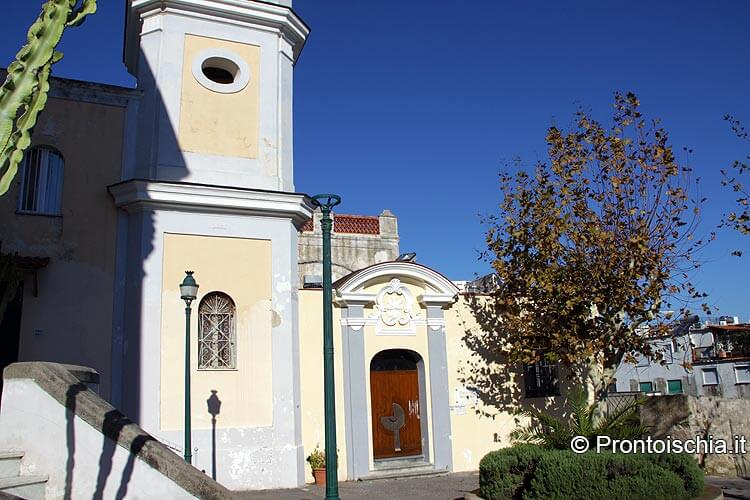 The Library one of the largest and oldest of the island of Ischia is located in the town of Ischia Porto exactly next to the church of Sant’Antonio on the seafront of the Mandra beach. Read more... 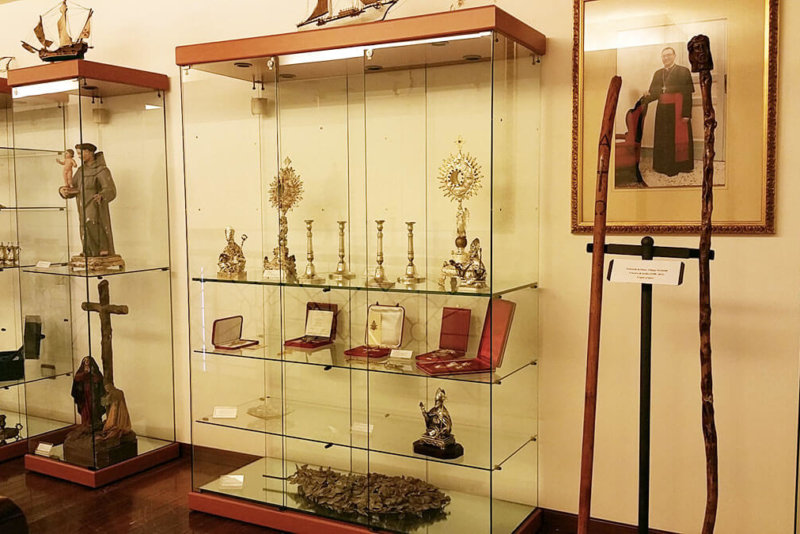 You can find thi museum at Ischia Ponte, to be precise in the “Palazzo del Seminario” where you can admire a series of religious antique finds, such as marble scultures, paintings, silver and clothes belonging Read more...